September 22, 2022
What Causes Hair Loss and How to Stimulate Healthy Hair Growth 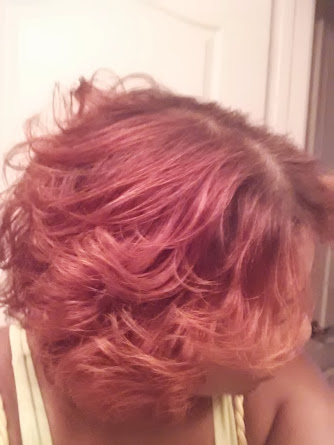 Hair Loss can be caused by a variety of reasons.  When I was in my twenties I had alopecia due to stress.  I know what you’re thinking about “stress” in your twenties.  I stressed about everything back then, even growing older

and as I grew older I learned to accept the aging process with an open heart.   My hair eventually grew back, after being treated with Vitamin B injections in the affected areas.

Stress is a culprit that spark changes in your body’s routine physiological functions, certain medication can also change the physiological balance in your system, diet, lifestyle changes, illness, fungus infections, and genetics are just a few issues that can affect your hair growth.

Did you know that 90% of your hair goes through a growing phase that lasts approximately 2 – 3 years and grows about 1/2″ per month?.  It then goes through a resting phase lasting  3 – 4 months before the hair falls out and new hair is replaced.     Typically we shed approximately 100 hairs each day, it may seem like a lot but it’s not.  A head full of hair usually is 120,000-150,000 strands of hair.

How to Stimulate Hair Growth

1.  Eat Healthily
2.  Drink lots of water to hydrate
3.  Exercise
4.  Don’t smoke
5.  Keep the scalp clean
6.  Use gentle Shampoo (natural/organic)
7.  Use hydrating conditioner (natural/organic)
8.  Massage scalp regularly
9.  Don’t use too many products as they will build up and clog
10. Use a silk scarf at night to tie hair or a silk pillowcase

In addition, you can mix a couple teaspoons of white vinegar with a cup of water and rinse your hair.  It's a good way to cleanse and stimulate your scalp and leaves a beautiful shine.  A few drops of peppermint oil in a spray bottle with water is also invigorating.

These tips worked for me, try them and see if they make a difference for you.

"Please leave a comment, if you find this Article and tips helpful"

Disclaimer: The information on this site is for educational purposes only. It is not intended nor implied to be a substitute for professional medical advice. Please always consult your healthcare provider to determine the appropriateness of the information for your own situation or if you have any questions regarding a medical condition or treatment plan.

Thank you for taking the time to leave a comment!

Popular posts from this blog

November 13, 2012
Chakras   Energy from the spiritual, mental, and etheric planes which we use for healing, enters the physical plane through energy centers called chakras. The energy from the higher planes directly affects our emotions and our physical health.  We all have seven chakras (chakra means the wheel).  They appear within us as wheel-like openings on the surface of our etheric body.  They appear like long, thin funnels with a larger opening on the surface (kinda like an old hearing device).   Chakras are like terminals in which energy (prana) is transferred from the higher planes to the physical body.  Chakras can become blocked on the higher planes thus affecting the energy system which creates physical disease.  When chakras become blocked, it is necessary to open and balance them to maintain good health.  If the person does not have a medical condition, bringing the chakras into balance will promote rapid healing and recovery.    The First Chakra   Also, call the "R
Post a Comment
Read more 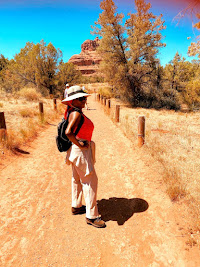 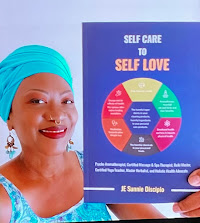 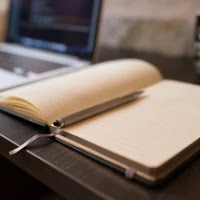